A special place... The Isles of Scilly are one of only two places in England where Manx Shearwaters breed

Under threat...The Isles of Scilly hold 3,000 fewer pairs of breeding seabirds than 25 years ago

We need YOUR help to protect our important seabird heritage

This partnership project aimed to protect the seabirds in Scilly by keeping St Agnes and Gugh and the uninhabited seabird islands 'rat-free'. The project thanks the EU LIFE programme and the Heritage Lottery Fund for financial support.

The islands are home to breeding populations of 14 species; approximately 20,000 birds in all. This includes both storm petrel and Manx shearwater for which the UK has a global responsibility. Since 1983, however, populations have been in decline.

The Project had three primary and inter-linked aims which were successfully achieved: 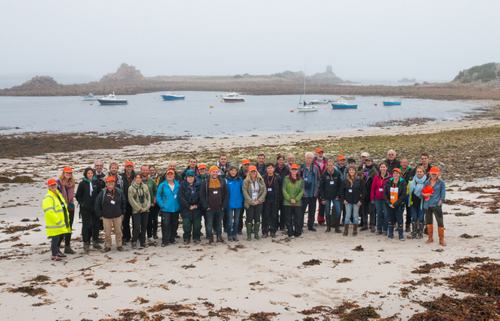 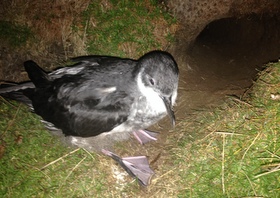 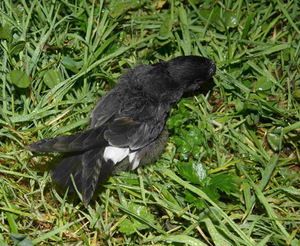 Volunteer positions for visitors are now closed, but please come along to any walks and talks that may be happening such as Will Wagstaff's or those done durning 'Walk Scilly' to find out about the project during your visit.

Watch the Project video here and meet our local seabirds and the team...

In addition to generous support from LIFE, the EU’s progamme for financing key environmental schemes across the continent and the UK’s own Heritage Lottery Fund, the Seabird Recovery Project is also being supported by the Isles of Scilly’s Area of Outstanding Natural Beauty Sustainable Development Fund and the Isles of Scilly Bird Group. 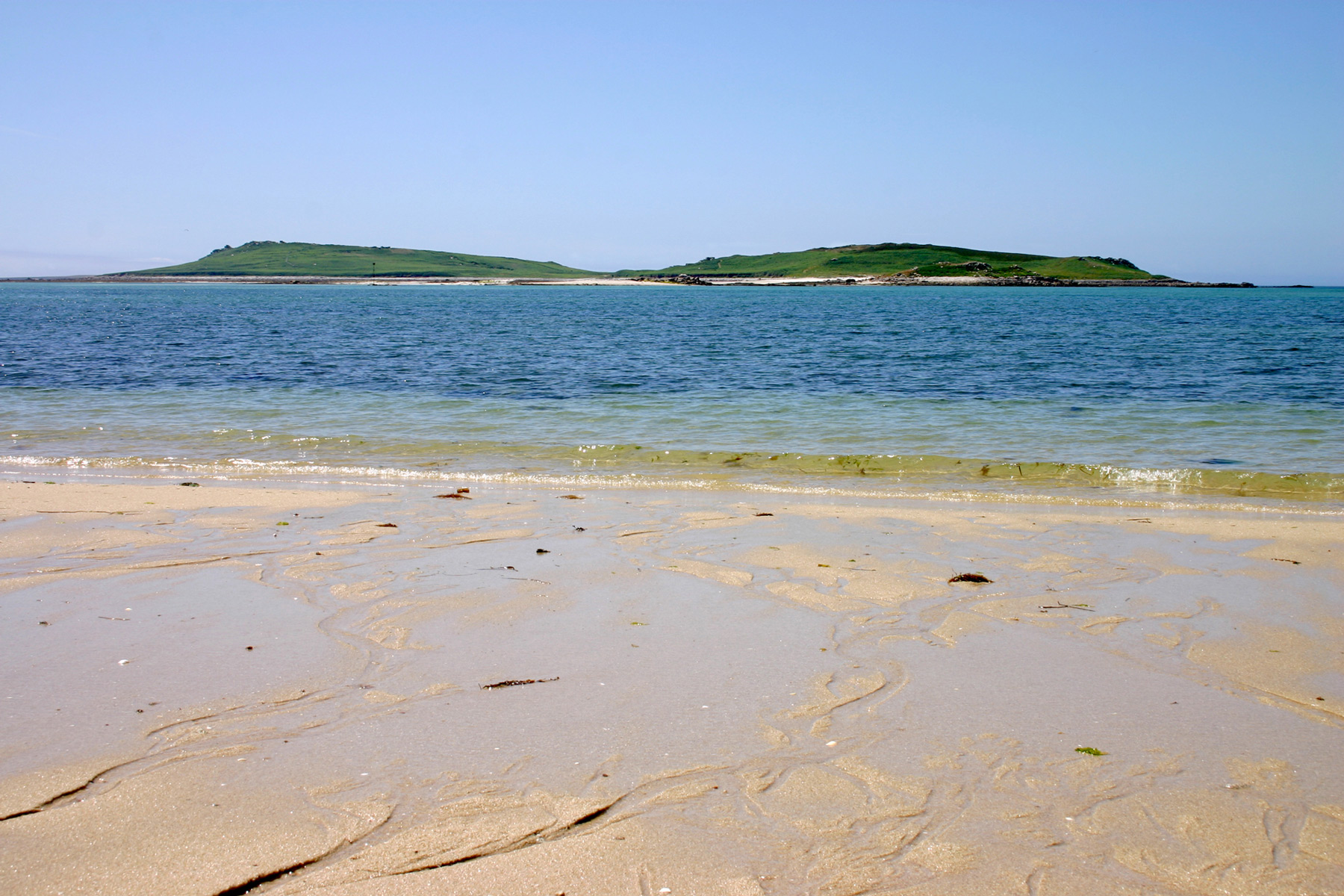